What happened to "Daily goal"?! (why did it morphed into lousy "words per day" instead of a noble "points per day"?)

Did I miss another “improvement” (its a sarcasm) from Memrise, or is it something that yet can be fixed manually?

Just yesterday I was working hard on my “1500 points per day” goal. However, today I was done with my learning session in like… 30 sec? Too early to feel proud, its rather time to have this “Gosh, they improved smth again” nasty feeling.

So, the question is… is there a way to bring back POINTS PER DAY? Or is it another feature that was brutally murdered by Memrise’s creative team?

Btw, to check all possibilities before writing here I tried “turn off” button at “Edit daily goal”. There was no (!) explanation and I assumed its turning off words/day feature to bring back points/day feature.

It just annihilated my Streak count.

We have something much bigger coming, also unannounced.

Orange scenarios with stars are only accessible to premium users.
White ones are free to all users.

It’s the new version of Memrise, it’s not unannounced, you’ve been moaning about it for months!
But existing users won’t be enrolled into it until next year so don’t worry
Though I don’t know what Max is referring to here, we haven’t changed any wording around the daily goal on the classic experience since last autumn or so.

you’ve been moaning about it for months!

But I expect nothing good from your new project. As soon as you’ll push everyone into this BS, next year or whenever, there won’t be no choice.

By the way, you have to change something here.

Orange scenarios with stars are only accessible to premium users.

Where are you seeing ‘totally free, forever’?
Both the current and new versions of Memrise offer an extensive freemium experience, in fact more on the new version. There are things to pay for but no one is forced into it.

Thank you. To clear something up, Memworld is not the new version of Memrise, it is an entirely separate R&D space where we can play with ideas that may or may not ever get in to the main Memrise experience depending on how they go.
And Memworld will stay free.

“you’ve been moaning about it for months!”

The fact that you’re able to keep your job while being so consistently snide and dismissive just proves what a massive tech talent gap there is. You clearly aren’t the least bit concerned about damaging your employer’s reputation, so they must need you pretty desperately. Bully for you, I suppose.

It is difficult to convey tone in written communication, I was merely having a little joke with Hombre who I’m sure would be the first to admit that over a number of years he has never been shy about providing us with his open and honest feedback on changes, and I deeply appreciate his passion and him taking the time to do so.
As to why Memrise employ me, I believe it’s because of my incredible good looks.

Touché. Maybe I’m missing a lot of context, but my mouth has dropped a couple of times. Believe me, my tone coming across wrong has been basically my entire existence since the internet. That said, if anyone from Memrise appreciates the “passion” of the people who comment in these forums, I am definitely not the only one that’s lost on. Not exactly a jamboree around here. 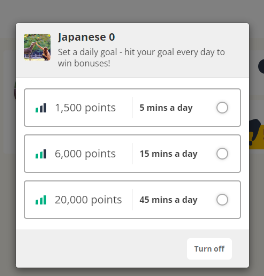 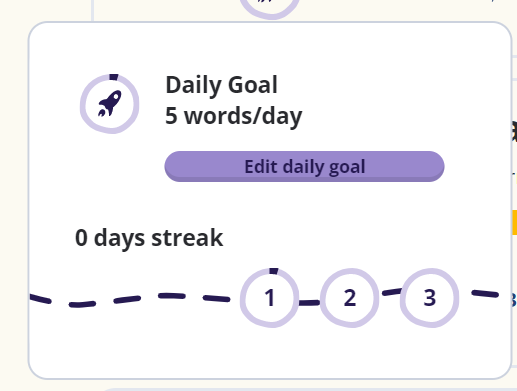 Memworld is not the new version of Memrise, it is an entirely separate R&D space

This is something new and certainly unannounced.

You were going to integrate Memrise with Memworld, al least that’s what I draw from all those conversations with you and Ben.

I’m sorry I really can’t explain this, that design has been present since last autumn, we are not making changes to that version of Memrise as all effort is going on the new version. But from what i remember the logic was the same it was just a design update.