Memrise Turbo advances to the next question as soon as you finish typing the correct answer, without any delays or even the need for you to press Enter. Ever. It enables you to water your items at the speed of your fingers.

It works for all types of questions — no more pauses.

The userscript is here: memrise-turbo.user.js

Requirements:
Tampermonkey extension or similar installed on your web browser.

Let me know how this works for you.

You’re a lifesaver, thanks a lot !

If anyone like me has rather garbled versions of the script after making changes down the line, the key thing that needs changing after the recent memrise update is replacing this line
b.$input.val(),b.thing,b.column_a,b.column_b);
with
b.$input.val(),b.accepted,false);

Not completely confident on that last parameter, couldn’t find the “strict typing” flag that should go there, so the updated script just sends “false”.
It might break some users flow, but it won’t for most users.
If anyone finds out where is that flag stored, send it my way so I can add it.

While I was trying to make this script work again, I ended up with
b.learnable.is_typing_strict
as the last argument.

Thank you sooo much for updating this ：D

Thanks! just updated the script.

Thank you very much. The update is much appreciated.

@cooljingle Sorry to bother you again but it seems that with today’s update of the website, Memrise Turbo has stopped working. Could you take a look at it ?

Yes I’m experiencing the same problem with all my userscripts. This morning everything was still working fine.

I have my own fork of the original script which I’ve updated with the fix (https://github.com/cooljingle/memrise-turbo).

Thank you very much cooljingle for adjusting the script at once! I appreciate your work!

Yesterday it work and today not at all! Even the time count down is back!

I’ve been using the @cooljingle fork of Turbo, since the original doesn’t seem to have been updated for the new site. It’s been very good even with all the new stuff, but it seems that the Japanese IME side is broken as of today. Works fine for German, French, and Spanish as far as I can tell, but not for Japanese, for whatever reason, I have to manually press enter for that language.

–
On further study, it seems that the Japanese side is broken when trying to type English through that. If I use the English IME, then behavior works as intended. Inputting Japanese Kanji seems fine.

Korean seems weird though as well. If I put a space and then backspace it accepts the answer, but not before that.

–
Also some weirdness with Russian now, it seems to work for the most part, but whenever something has a ‘/’ it fails, so I just have to manually press enter. I wonder if the Memrise peeps changed how that is handled yet again…ugh. 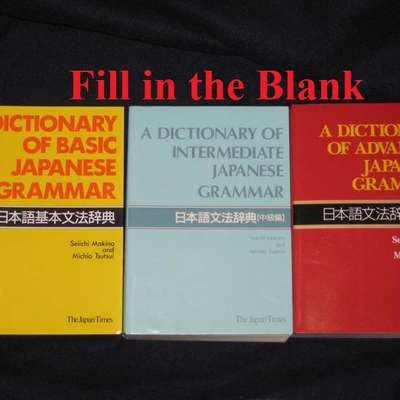 Deck based on the Dictionary of Japanese Grammar Series with all three books. No Audio. Recommend studying on app so that there is no timer. Other course: http://www.memrise.com/course/538622/dojg-series/ 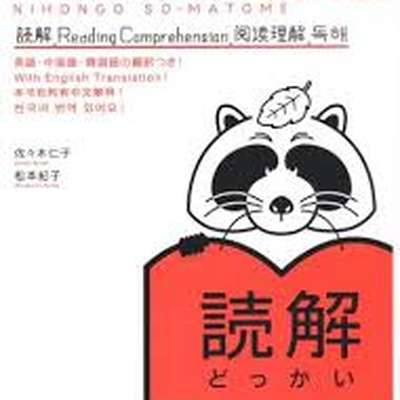 83% of the course is now uploaded. It's only tapping test (no typing). 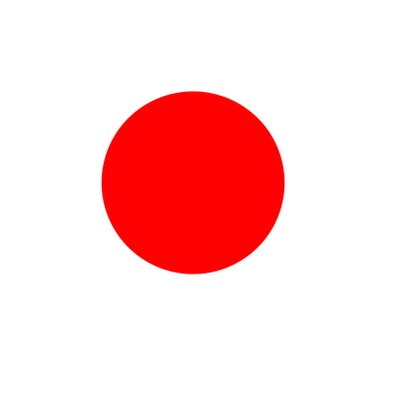 This course is made as a supplement/review course for JLPT grammar.

I am using Chrome browser and Tampermonkey v4.5 by the way

Also, in the mems viewing screen and after selecting a mem, Turbo effect is gone too (like usual Memrise)

Thank you so much once again to you cooljingle (as well as all other userscript authors) for all the awesome userscripts for Memrise!

Thanks for letting me know, I’ve updated the script to restore turbo on multiple choice and on mem selection (0.1.15).