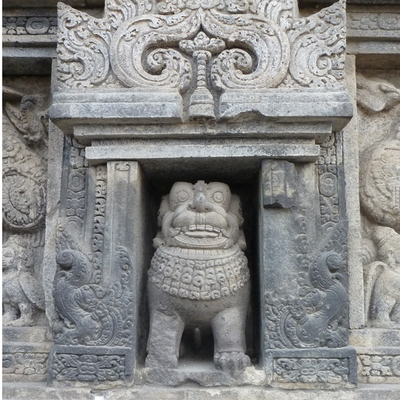 Α frequency-ordered course based on a list of the most common words used in Indonesian subtitle files on opensubtitles.com. It will be gradually expanded to incorporate at least 2000 words.

For anyone interested in learning basic Indonesian vocab, I am working on a frequency-ordered course loosely based on the following list, which compiles the most common words used on opensubtitles.com:

A list sourced from subtitles is clearly not a perfect reflection of word frequency in everday speech: there is a bias towards American culture (characters’ names from US series appear early on) and a lack of words relating to Indonesian culture (the list includes a few million words, but no rendang!). I try to balance this out by omitting film-related words (bomb, bullet, hero, etc.), which may be included later in the course depending on relevance, and occasionally adding words related to Indonesian culture. I have taken a similar approach in my Greek frequency course and have found that even if the list is by no means perfect, this approach gives you a fairly solid foundation in vocab.

I have included parts of speech (v. = verb, n. = noun, etc), however in many instances these are just guidelines: it is often impossible to equate parts of speech between the two languages, especially in cases where Indonesian verbs would generally be translated as adjectives in English (e.g. menakjubkan).

Currently the course does not include audio. I know learners have different views about audio - I personally prefer to keep it turned off, particularly when learning a phonetic language, but that said I will probably ask a native speaker to record audio at some point, as I have done for my Greek course.

Finally, Indonesian contains many two word phrases that equate to one in English, i.e. “orang tua”, “kereta api”, etc. These obviously do not appear in this course, which focuses on single words, but I am working on an accompanying course dedicated to these compounds (“kata majemuk”), as well as duplicate words (kira-kira, tiba-tiba): 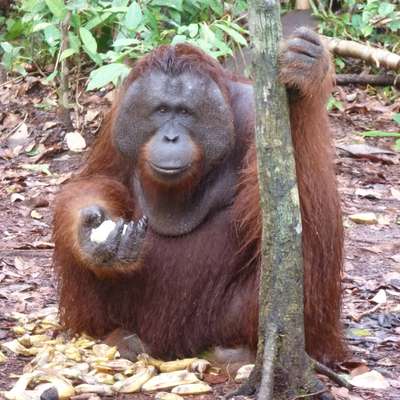 Two indonesian words that equate to one word in English. Course in progress.

This course is still in its early stages, but will be expanded in the coming months.

thank you so much! just started on this course and wanted to say that I really appreciate you taking the time to put it together!

it would be great to have audio, but it’s ok without it

as for compound words - in Mandarin courses that I create for myself there are lots of compound words (it’s just the nature of the Mandarin language, where most words are combination of other words) and I just list them all together, without making a separate course for compound words, since they are always used together anyway. But maybe it’s just me

Hi Juliana, sorry for the absurdly late reply! Thanks a lot for the feedback and appreciation - I’ve been distracted with other courses, but I’m hoping to eventually expand this to at least 2000 words. And next time I’m in Indonesia, I’ll ask someone to help me record it! I prefer not to use Forvo audio, because the quality is really inconsistent.

I agree with you in principle about the compound words, but the idea of this course is to roughly follow the subtitle-based frequency list, which unfortunately only includes single words…