Hi,
I need to learn Spanish for working and living in Colombia.
Is the Memrise Spanish (México) good enough or should I look at different product?
Thanks,
Ian

The official course of Spanish (Mexico) focuses more on colloquial phrases. It’s a good one. Besides, you can select some community courses to suit your needs. As a starter, you may find this course useful to learn the basic vocabulary: 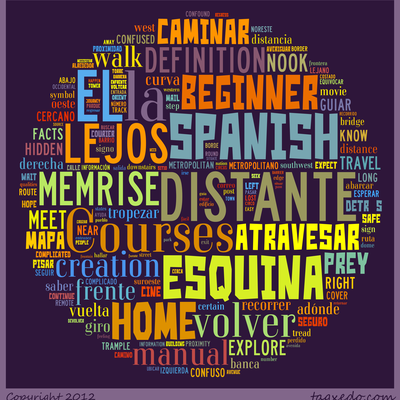 Thanks, I will investigate into both of those.
Kind Regards,
Ian