Here a non-exhaustive list of the resources I’m using (or have used) to get started with Korean. Feel free to share yours. If interest is there, I can update this first post to make it a general overview of resources. Some resources require to pay for additional features (which makes sense, as they don’t all use the crowdsourcing format of duolingo and memrise), but I have managed to get by without paying (unless I decided to support the work of the content creators).

Memrise
Based on the language courses from the How To Study Korean website:

I have tried many others, but I found these ones to be the most systematic (with sole focus on vocab).
Many of the available resources on Memrise focus too much on “survival sentences” which are overly complex with grammar until you have actually learned the grammar using other resources.

EDIT: I’m halfway through the tree now and it it is going much more smoothly compared to the first time I tried. Definitely, you need basic knowledge of grammar and extensive vocabulary to not get stuck trying to understand the suggested answers in Korean.

The advantage, you get a lot of exercises English to Korean (rather than the easier opposite direction) and you encounter a lot of different vocab. The disadvantage, translations are not always very natural as it is aimed towards learning English of course.

Clozemaster
https://www.clozemaster.com/
Based on Cloze Tests. You get sentences, and you have to fill in the blanks with the missing words. I tried a few, seems pretty fun and sentences are from all levels. The sentences I got also included Audio! Same Spaced Repetition Approach as Memrise.

How To Study Korean
http://www.howtostudykorean.com/
Very systematic approach of the Korean grammar. I found the web-based format sometimes a bit tiring to read through pdfs one after the other. Still, a very complete resource, that is growing by the day.


Discovered this one only recently. Very nice way to, for instance, improve your reading skills. You can even upload your own texts for analysis. Unfortunately, the really nice audio is only available for free during one week. I advice to subscribe to their mailing list, yo get a daily email with some chunk-sized Korean sentences.

Talk To Me In Korean 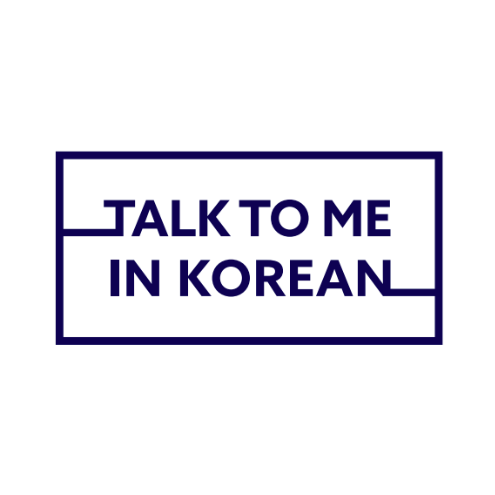 Talk To Me In Korean - Books & Online Courses for Korean Learning

Want to learn Korean? We have everything you need! Learn with books, e-books and online courses. 누구나 재미있게 한국어를 배울 수 있는 TTMIK.


Very good for its podcasts. You gotta weed sometimes through some crappy humour at the beginning, but to each their taste. And I have to admit, I started to actually like some of the repetitive and predictable jokes they made.

EDIT : Their YIYAGI lessons are Korean only, no English. I sometimes listen to them in repeat on my phone, look up what I don’t know, and listen again. 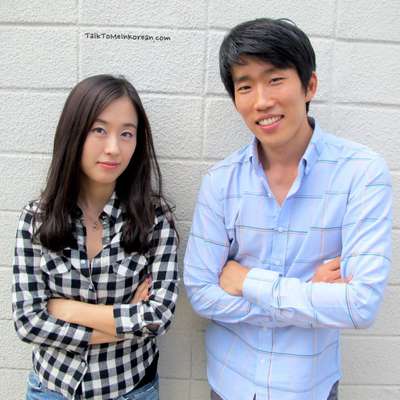 Every single TTMIK lesson with clear audio for each word and phrase. Bringing the magic of Talk To Me In Korean and Memrise together. Good luck! **June 2017 UPDATE**: Well, what can I say? It's taken over 2 years but I've finally finished uploading...

Memrise course based on Talk to me in Korean. 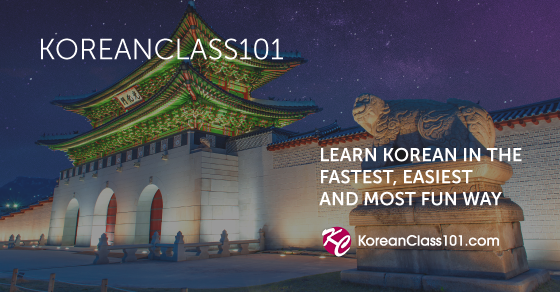 The fastest, easiest, and most fun way to learn Korean and Korean culture. Start speaking Korean in minutes with audio and video lessons, audio dictionary, and learning community!


I have been using this every day since this month. Perfect for podcasts. It is very similar to the TTMIK format, but I’ve found some of the lessons to have less useless banter (not all, though). The creator of TTMIK used to work for Korean 101. TTMIK gives more free content, but the ability to easily track your progress by marking the lessons you’ve listened to, gives this tool an edge. I hesitated long between the free and paid format, but have finally went for the paid version (Premium option). Especially because the App is truly useful and the line by line transcriptions after each podcast dialogue allow me to go over the material without having to take out my notes. Still, I’d only advice for the Premium in case you spend a lot of time commuting. Newer podcasts can be listened to for free.

SoundCloud
Not strictly a Korean language resource, but I found that this app has a lot of already uploaded podcasts from popular resources, including the above TTMIK podcasts above. Even paid resources provide some free podcasts on there.

Korean Grammar in Use
Probably the best and most well structured grammar books on the market, edited by Darakwon. Having done a lot of vocab drills on memrise, I was able to understand all the vocab in the Beginner level book. I also acquired the intermediate level, but can not say anything about this one. I think these books will become my reference grammar book whenever there is some concept I need to quickly look up. You can buy them for around 20$ in Korea, so beware from the price that some versions cost on Amazon (up to 60$ I saw at some point). 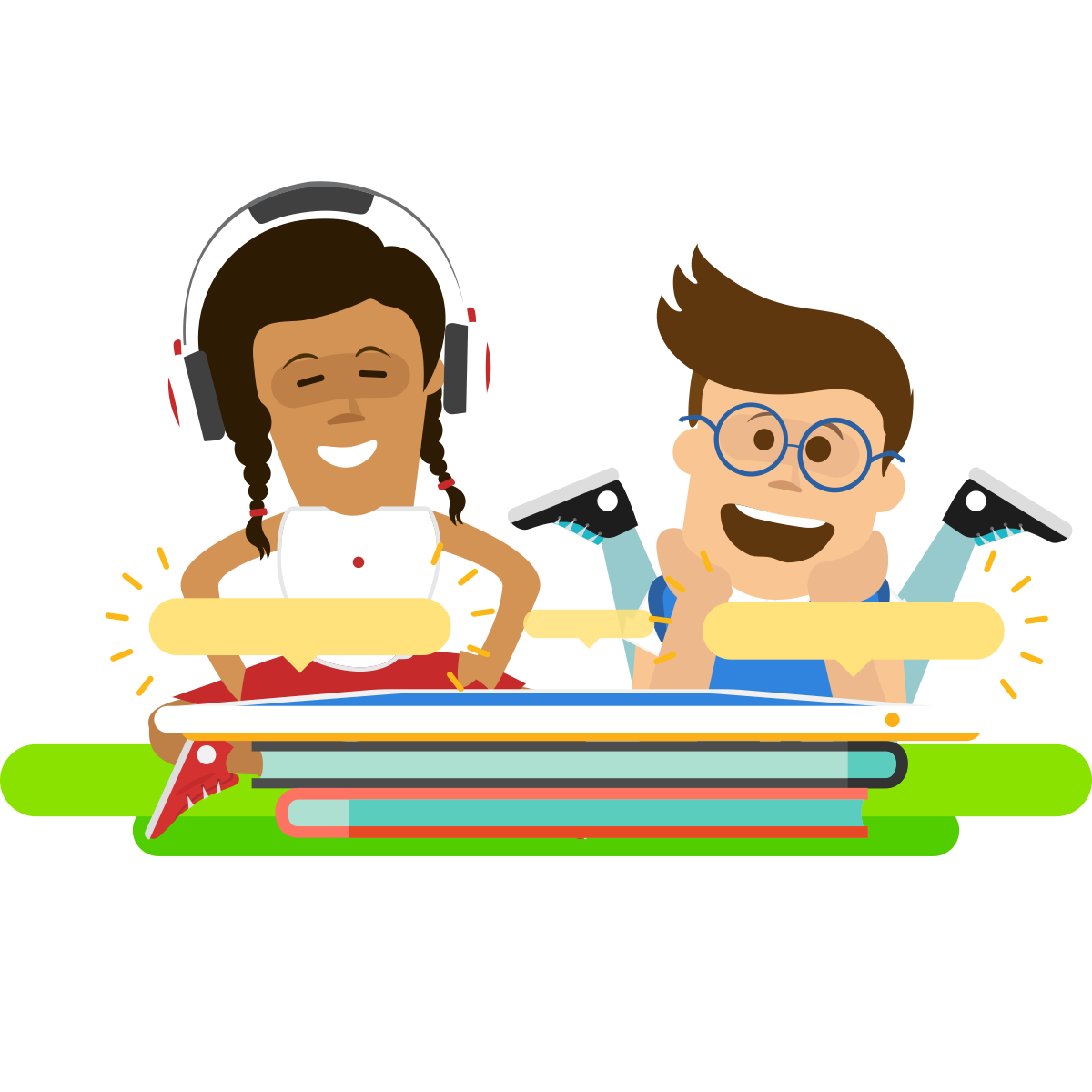 
I tried, but never continued using this website. Might get back to it some day. Focuses on text reading. I felt I would not be able to use the website fully if I didn’t pay from the start.

Learning with Texts
http://lwt.sourceforge.net/
Open source alternative to LingQ mentioned above. It takes some patience to get it installed, but once it is done, it seems you have a very powerful tool at hand to read random texts from the internet in your target language. Very handy once you want to step into the real world beyond the usual text book texts. Will update once I’ve tested it a bit more.

Lang-8
http://lang-8.com/ (works for many languages besides Korean).
Very good way to practice your ability to form your own sentences. Basically, you write and post in your target language (e.g. a diary entry) and you wait for other users to provide their corrections. In return, you can also make corrections to other people’s posts in your mother-tongue. You get L-points for such efforts, allowing you to use the website for free.

Readlang
From @Christietje message below: cool site and extension to use for reading in Korean. It’s called readlang translate words and phrases when you select them. They will also get added to a wordbank where you can learn them in context.

Simply Korean News
They started very recently on facebook. They provide English and Korean side-to-side articles of newspaper articles. Very useful for quick reads on the subway where you don’t have easy access to dictionaries.

(adapted from the answer in https://www.italki.com/question/118460)

For instance, I just found this short story in video and written version: http://jr.naver.com/s/story/view?sort=popular&contentsNo=19601 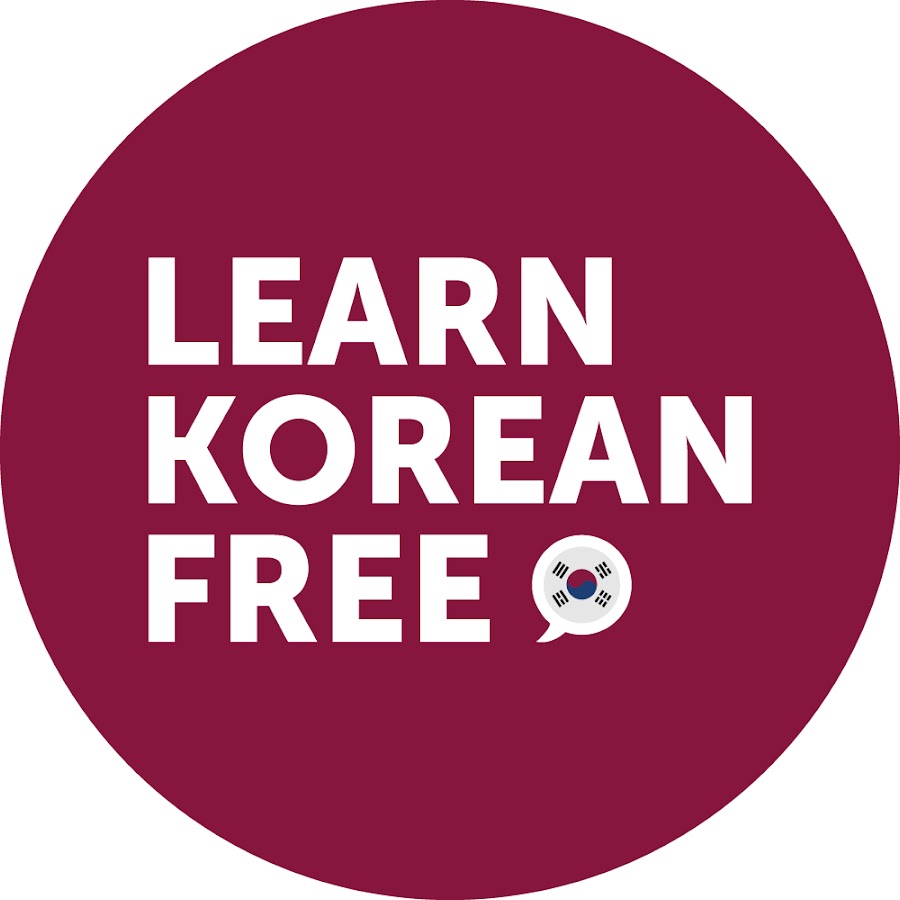 Learn Korean with KoreanClass101.com - The Fastest, Easiest and Most Fun Way to Learn Korean. :) Start speaking Korean in minutes with Audio and Video lesson...

A series of other resources I have not used yet 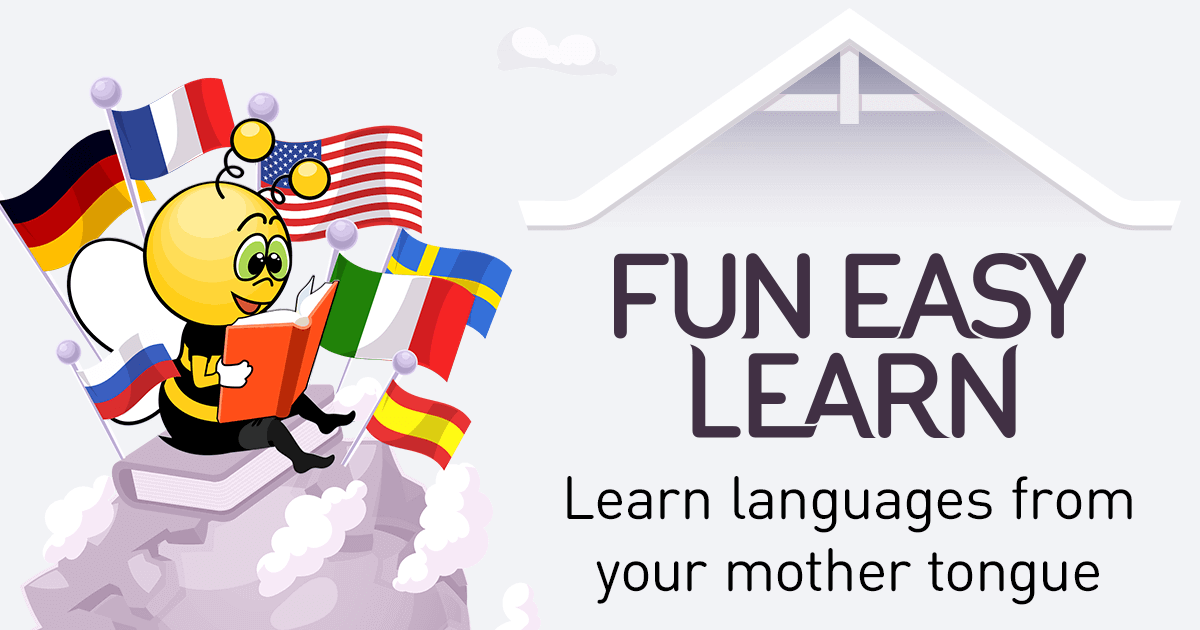 Other lists with resources

Korean is a language isolate native to Korea with an estimated 80 million speakers worldwide. This course was created by the Duolingo staff and released on the website version on October 11th, 2017.

http://www.languagelinksdatabase.com/korean/ (also for many other languages)

I added the lang-8 website. I’ve been doing a couple of tests, submitting entries in Korean, and was impressed how fast I got corrections. Also, the lay-out makes it easy to compare your version with the correct version, sentence by sentence.

Added Clozemaster website, which seems to be based on the Cloze Test…

@Nigu84 ~ I bookmarked the Clozemaster website. I’m not learning Korean, but I found out it has many languages, and I tried it out with Mandarin Traditional Characters and it was very nice. I will add it to my ever growing retinue of learning tools. Thanks for the tip !

I dug a bit more into the website, and realised the (machine-)audio is sometimes pretty weird.
For Korean it’s ok though…

Yeah, I’m not too concerned about audio files (there are plenty of real live walking around native speakers here in Taiwan to learn from).

I just need to focus on the written part. Wish you well with your Korean learning !

Feel free to dab into Korean one day. Knowing Chinese helps remembering vocab, I found out…

Been there, done that. I was actually an ESL teacher at a Korean Baptist Church School for 2 years, as well as a student (학생) in a Korean class back in the mid 1990’s. I don’t remember much now though (to the chagrin of my dearest friend, who is Korean.) I do recall that they have a much cleaner character set when it comes to the written word. Not as many strokes as Traditional Chinese.

The more you know about “strangers” on the internet

Yeah, the character-set is much cleaner in the sense that they are not really characters. You can learn how to read them in a couple of hours, never to forget.

The example you gave is actually of Chinese origin:

Have added Learning with Texts, see above. Open-source and free alternative to LingQ.

Adding a Korean radio. I stumbled upon one of their programs on facebook where they were explaining some differences between Korean words, using English.

Any other Korean radio (online or on the air) that help you learn Korean?

Hmmm, can’t seem to be able to edit my original post anymore. Is there a limit about the number of edits one can do? Any way to change this setting?

And here an excellent resource to find short korean stories, using the junior version of Naver.

(adapted from the answer in https://www.italki.com/question/118460)

For instance, I just found this short story in video and written version: http://jr.naver.com/s/story/view?sort=popular&contentsNo=19601

Is it possible to increase my limit on modifications/edits of my original post?
I think I have modified it too often, so I couldn’t add my two last additions in the list above.

Sure, I have changed your account’s trust level. Does that help?

Thanks for quick response. However, it does not help.

So I’ve digged a bit more into it… seems that on discourse forums, there is a two month limit for modifying posts (or turning them into wikis), see here. Or any other value instead of the default.

Either you could change the default, but there are good reasons why not do do so, as outlined in above link. And you might not want to change the behaviour for the whole site.

Either, you could, as an admin, turn my post into a wiki (I can’t do it, as the two month limit has passed). I think that should do the trick, if I understand what they say here. Then, I, and every other user can start editing this list.

Quickly, another addition to the list, while awaiting resolution of the editing problem.

Zkorean provides tools to learn the alphabet as well as a powerful dictionary.
Several features seem to be Premium only.

I have made your post a wiki. Hope that allows you to make further edits?

Yes, it does. Thanks a lot!

Have updated some resources after gaining some experience with it.
Added reference to the SoundCloud app.