Hi I was just wondering what people’s favourite books are

For me it has to be (after a long debate over HP books) Harry Potter and the Deathly Hallows: 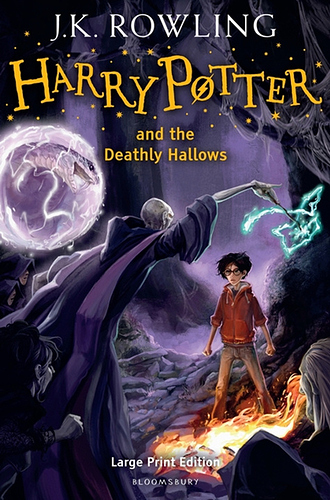 image.jpg476×720 173 KB
However I really hate the (SPOILER) Hedwig’s death scene, it always makes me

If you like J. K. Rowling’s style, I suggest to check out her series on Cormoran Strike (published under the pseudonym Robert Galbraith).
It proved to be challenging for me (as a non native English speaking person), but I devoured all books of that series!

So which one was your favourite?

which is way much braver then being killed in a cage.

I don’t have one favorite book. Maybe it’s just that I’ve read too many!

Another good book is What if? which is this book where people ask the author mental scientific questions and he answers them accurately. the book teaches me lots of things, like:

What is your favourite type of BOOK

If you’re a fan of Fantasy, The First Law Trilogy by Joe Abercrombie is worth picking up: https://www.goodreads.com/book/show/944073.The_Blade_Itself 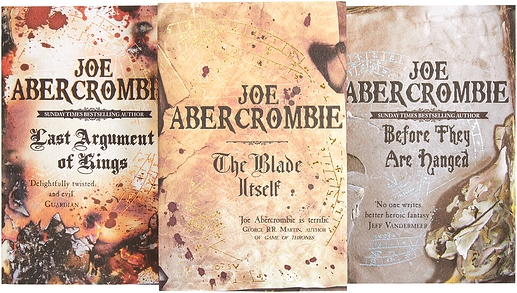 Let me add another English series that I enjoyed so much that I read all previous books again when a new one came out (I thus read the first two or three thrice): Rivers of London (Midnight Riot in the US) is the first novel in the series of the same name by English author Ben Aaronovitch. The novel was released on 10 January 2011 through Gollancz and was well received by critics, earning a Galaxy National Book Awards nomination for Aaronovitch in the New Writer of the Year award. The novel centres around the adventures of Peter Grant, a young officer in the Metropolitan Police; who, following an unexpected encounter with a ghost, is recruited into the...

The only other books series that I recall having read multiple times (apart from children’s books) was The Lord of the Rings, but I was under 20 back then.

Edit:
Just found out that Ben published the 7th book of the series at the end of 2018. So I suppose I’ll start over again soon as I’ve ordered a copy right away.

I read the first book (Rivers of London) a couple of years ago. But I’m too far behind on that series now

You should give it another go, I promise you it’s worth it!

Harry potter is lame. Currently i’m going through the witcher books though. I’m part way through baptism of fire atm.

On another note what are peoples favourite characters?

My favourite HP character has to be Severus Snape: 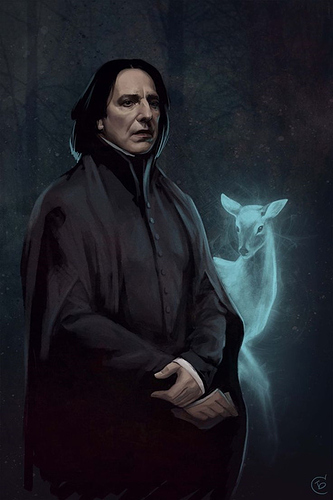 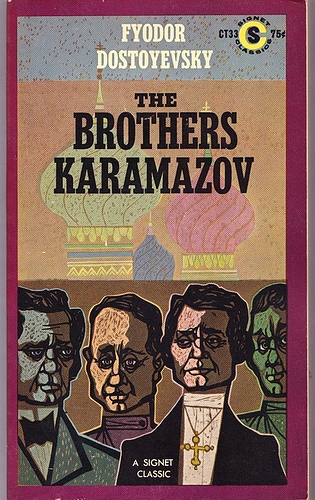 I know this sounds weird but my least favourite character is Harry.

I just feel that he is a mix of a rebel and a hero at the same time, and he is a bit stubborn, and I for some reason don’t like that sort of person. It just feels wrong.

Randall Munroe, What If? is a masterpiece

Wow, it’s hard to say but I guess it’s Harry Potter. However, there are loads of other things that I love to read but books. For example I’m into reading some worthy dissertations ( https://dissertationhelp.org.uk/dissertation-discussion/ ) . You know we all decide what we want to read on our own. However, I found out that today I have less time to dedicate to reading. Do you feel the same guys? I read lots of books some years ago but now It seems like I run out of time.