Hope it helps.
Thanks 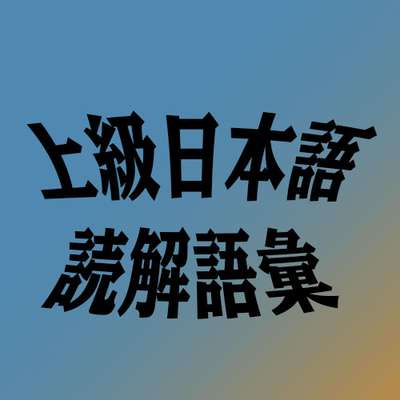 Advanced level of japanese. This is thematic vocabulary, should be useful and interesting.