Hey I’m currently making a Thai course based on the Duolingo method with the help of my Thai friends. The course contains audios. https://www.memrise.com/course/2179926/duolingo-thai/

Hi, I don’t see any feedback for your course. I tried another course (“Thai, a complete course”) but I’m going to give yours a try in parallel. I glanced over your major subjects and the flow seems good. Very much like Duolingo (and I got very grouchy with them for adding Klingon and Dothraki instead of Thai).

I see you have a section on “Romanization.” Many people have pointed out that Romanization wildly differ, and the most common ones are flawed, while the best are less popular (see http://thai-language.com/ for comments). While I have found this to be a helpful crutch for me, I am starting to see the wisdom in learning the Thai script without the Roman crutch. Is there a reason you include it?

Also, I’m really relatively new to memrise. it seems better at helping you learn to memorize things you understand. You start with ก since it’s the first letter. But I know that because I already know it. I have a Thai girlfriend. Even though I barely know a few phrases, I enter your course knowing that others know nothing. Is there a way, in your course, to give some explanations of the first entry? Example:

“ก” is the first letter of the Thai consonants. The “ไ” to the left indicates that it is followed by the vowel “I” as Americans pronounce it.

It’s just a thought for you. Memrise needs a better way to insert instruction.

Hi, thank you so much for your feedback.
The way Thai spelling is designed is generally counterintuitive indeed. In the course most of the time grammar rules, syntax and words spellings have to be deduced. The learners observe several types of examples and figure out how the language works after some practice time, as I did myself. I believe it is possible to learn a language this way although it certainly will not be really efficient.
There are two reasons my course looks like this, the first one is because Memrise does not truly give room for grammar explanations and other kind of explanations. We can add these “multimedia levels” but I feel like most learners ignore them or do not even see these parts of the course. It is just a feeling though. I would like to know your opinion about that because it could be the solution.
Moreover I’m not an English nor a Thai native speaker. In general I ask my Thai friends to translate sentences that I think are useful and I try not to make up these sentences myself to avoid mistakes. So I think I would not be able to write correct precise grammar explanations in English, I only get a vague explanation given by my friends, maybe I could find those online, on some websites/blogs dedicated to teaching Thai.
You told me that complete beginners would have difficulties understanding that ก sounds like K and I hope I understood what you wrote, but I think it is because you skipped the first level “Consonnants”. In this level it is clearly shown that ก is K.
I am still working on that romanization level but I’ve been told that I can do anything I want as long as it is coherent. However I would like to include tones and all the different types of consonnants in my new romanization.

No problem. If you haven’t been to the thai-language dot com pages, you should. It’s a treasure trove of good information. The site includes a setting to choose the type of romanization, including one by the site author. The one by the site author is also used in www dot amazon dot com/Read-Thai-10-Days-English/dp/1505679524/ref=sr_1_3?dchild=1&keywords=thai+alphabet&qid=1602950049&sr=8-3 .

Your friends are partly correct about making up what you want, but if memrise supports superscripts in text, you might seriously consider the ready-made one on thai-language. But the argument against it is that English speakers don’t all use the letters the same way. For example, I could say that แ-ะ sounds like the “a” in “dance”… and according to me, it does. But Ed Sheeran would then pronounce it like า.

You mentioned “counterintuitive.” I would have agreed with you until I watched these videos: 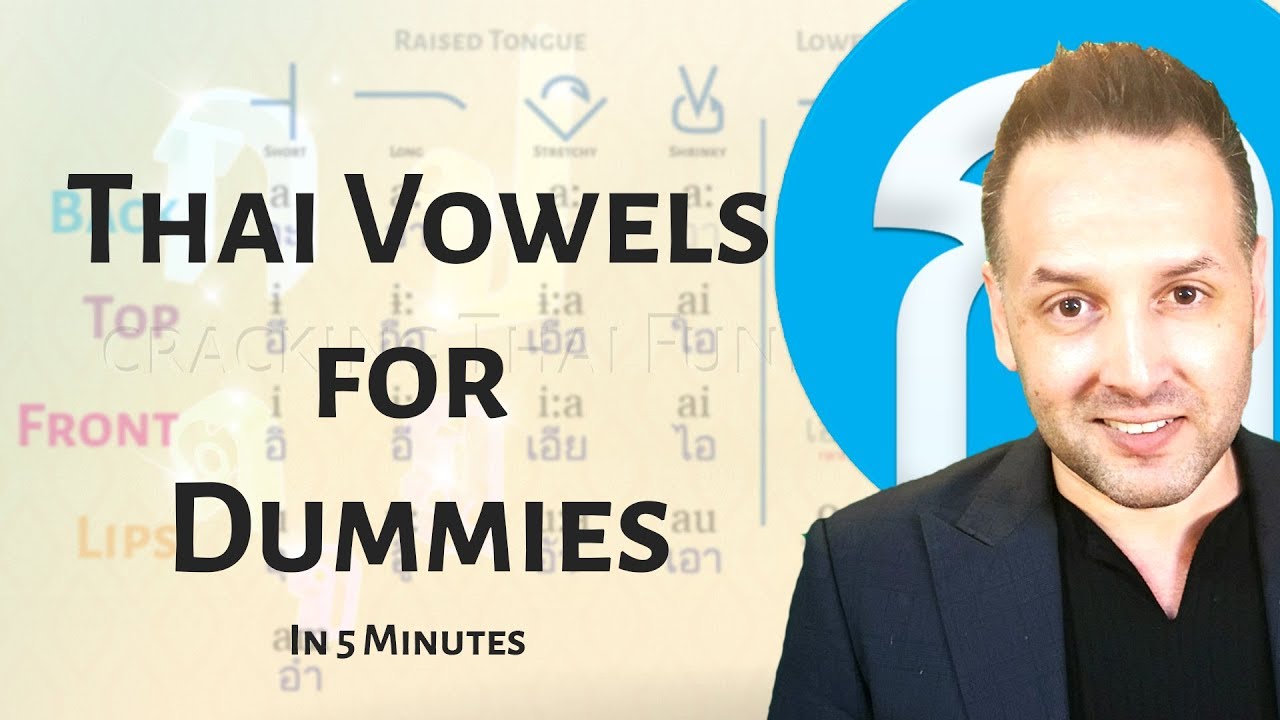 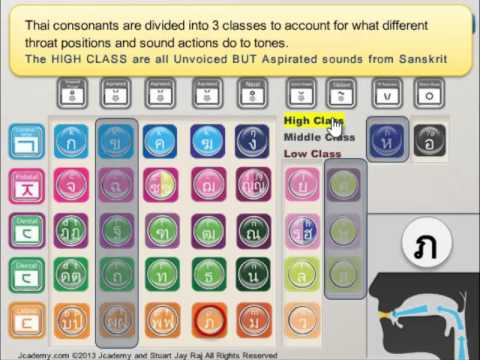 There’s actually some logic to those and that was my tipping point for “getting” how the consonants work.

And, as for your comment about media and instruction, I know I’d use it. I just haven’t found any courses that use them (other than a music one).