Thank you! I didn’t know that the bots weren’t developed anymore. I must have missed the announcement.

I have been using the premium app happily for over a year now. Thanks to the team for addressing all of my issues.

I have a few more bugs / feature suggestions. These might be universal to all courses, so maybe this feedback can be redirected elsewhere.

Thanks for your responsiveness!

Thank you so much for flagging these up

Can’t see a reply anywhere, so …

テレビゲーム is the Japanese for “video game”, according to at least one dictionary.

It sounds like you have the “British English” version of the course? The “underground” is very much what we call an underground railway here. A “subway” is for walking underneath a road.

We also call those trains the “fast” and “stopping” trains

It is indeed a fairly generic term, but to be fair, so is “coat”

I am using British English, I’m not sure if the American English has been updated yet or not. I did note that the subway is called the underground in parts of Europe/England, but that “an underground train” could imply the train itself and is somewhat ambiguous, rather than the underground as a transit system, and I believe “地下鉄” refers to the system, rather than a train that runs on the system. I perhaps didn’t express myself properly, but I think referring to it as “the metro/the underground/the Tube” would be better than “an underground train,” as that clears up any confusion as to whether it refers to a transit network or not.

Yes, in this case “the Underground” is probably the safest translation (the 鉄 refers to the rails, I believe, just like the French chemin de fer or “iron road”).

I’d like to report a translation mistake in Memrise Japanese 3 (level 6), if you could fix it, please.
I took a screenshot :

As you can see, 交差点 is translated “descente d’autoroute”, which doesn’t mean anything in french.
The right translation would be “carrefour, intersection, croisement”.

Just noticed one error in the Japanese 3 course in french, level 6.

[EDIT: previous topic: Error in one sentence in Japanese 3 (french) ]

In Japanese 1 in lesson 15 “Wörter und Phrasen”, it should read “Die letzten Katakana”, instead of letzetn. Just a typo i guess 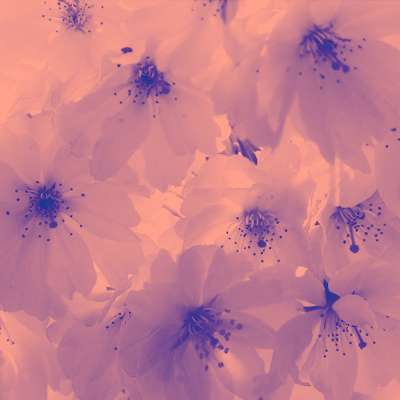 I have been getting frustrated when doing the pronunciation portion the lesson. “Ano-” is always saying that I’m not pronouncing it right. Ridiculous since it’s the easiest word. Any way this can be fixed?

Can you check if you have the latest update installed? Should be 2.94_18339_memrise
This sounds surprisingly similar to a bug the Chinese course recently had, where all the levels teaching you Chinese characters wouldn’t work (Classic Review and Speed review not working)

That bug has been fixed by an update today.

I think you’re right. I have that version and it now seems to be working. I guess the update fixed it. Thanks.

In Japanese 3 – Keeping busy 大好きです is translated as “to love”, which probably warrants a correction.

In Japanese 3, British Version - “We’re Going To…”, 他 is listed in Romanji as “Ta”, which seems like a mistake.