Astrology should be removed from Astronomy and Natural World category

Astrology is recognized as a pseudoscience that has been challenged successfully on both theoretical and experimental grounds, and has been shown to have no scientific validity or explanatory power. Therefore, it should be categorized under Religion, Entertainment or History & Geography > Others, but not under The Natural World > Astronomy, which is a natural science that studies celestial objects and phenomena, but never for supposed divination purposes.

Whoever has the privileges to edit the category should do so to be faithful to the truth and the science. 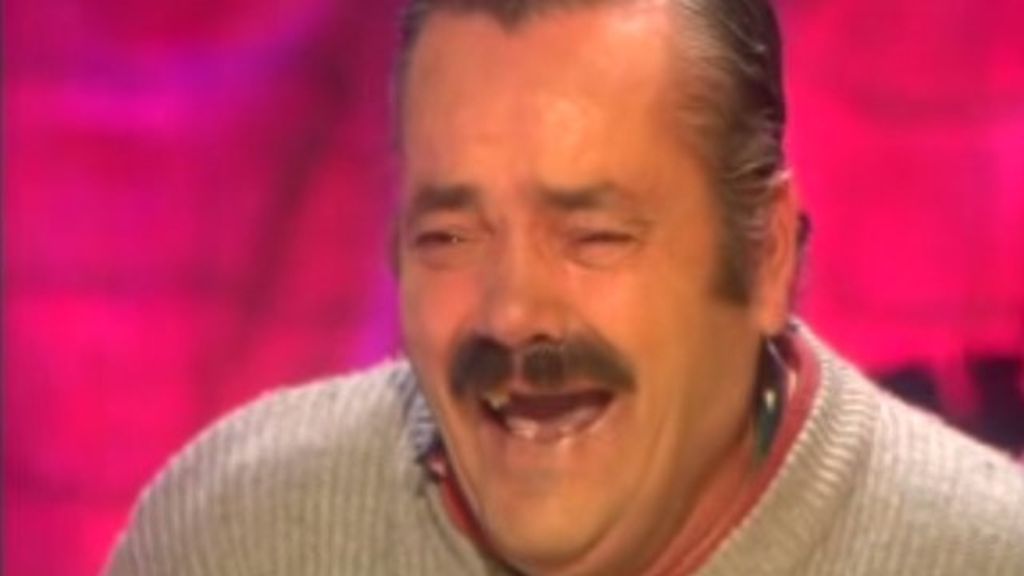 if they want to keep it, they can put it under Entertainment

but it is not true, nor scientific

who is sarcastic?
i mean: you haven’t posted the above comments, and i’ve reacted on all comments, so i don’t know what you’re talking about
i guess J12321 was sarcastic, but i nevertheless like to make the statement that astrology is not true, nor scientific
it should be under Entertainment

Yeah, dude, totally agree with you, because astrology is really kind of pseudoscience. Personally, I was thinking that numerology is a pseudoscience too, but, it turned out that there are great, I don’t know how to say, maybe coincidences? But it really works. Once, after waking up 5 days in a row at 5:55, it made me think about that number. You won’t believe it, but for 2018 year I had 5 vacations, 5 girlfriends, 5 awards at work and 5 cases when I found money ) I really started to be interested in the number 5 and even read this post here to understand why I am so lucky. I asked the experts and it turned out that it was all because of those five days when I woke up at 5:55…

Astrology is very interesting thing which connect our daily life