The courses haven’t been split. There are many more cards in the new French courses then the previous French course. I was hoping for an A2 French course, but I guess I will just start from the beginning again.

I was checking only for German. There are more phrases, yes, but not enough to start over my learnings because of it.

Does anyone think it is worth gathering the URLs for these courses?

Personally, my preference is for larger courses since It will be easier to maintain a streak against them.

Does anyone think it is worth gathering the URLs for these courses?

Yes, that´s a good idea. The best place to post them would be in the relevant area of the “Language Quarters” category. I have A1 Spanish and A2 Spanish on my dashboard, so will post those there.

For anyone who is interested, Ana from the Memrise team posted a brief explanation for replacing the A1 and A2 courses in the A1 Spanish course forum here: http://www.memrise.com/course/618832/a1-spanish/thread/1811567/

I have just done the same for German, using your topic as a template.

I have not done anything for French. I have A1 but no A2 for French: 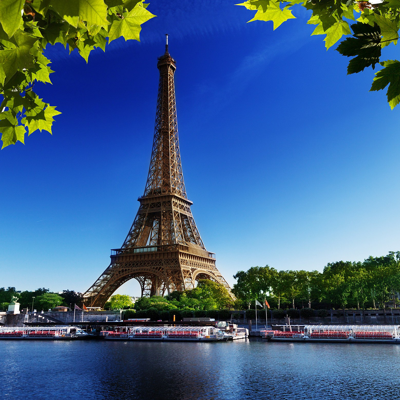 I can’t find anything for Italian or Portuguese, but then I don’t know if they ever created anything. Is it just French, German and Spanish that this happened to?

There was no A2 French deck. From English, Memrise only had French, German, and Spanish decks.

French 1-3 equates to A1 French so if you start learning from French 4 onwards you will be on track. I hope that helps?

Yes, it does. Thank you.

Thanks for the helpful explanation.

And for the German courses, too?

Thanks very much Lien…and so quick, too!

For completeness, could “7” also be included in the revised thread title? Ta!

It was me @alanh

Oh, that’s OK. I had assumed it was Lien.

Thanks for this information Lien. Would it be possible to pro-actively communicate such a big change next time rather than leaving us wondering what is going on?

Hi. Does anyone have an address of an old French a2 course?? It’s very important for me to find it, because it’s rather more difficult to make each day goal set for 7 small courses, than for 2 big ones.

when wanting to achieve a streak with little words to revise. I would recommend the quick review. If you are quick, with 50 points per word, you can review 30 words and gain the minimum 1500 points for a streak.

There was no official French A2, only A1.

Wish the removal of A1 or A2 had been communicated VIA private messages to current users, thanks for the links